St. Xavier’s School celebrated The Birth Anniversary of Dr. APJ Abdul Kalam on 14th November 2022. His birth anniversary falls on 15th October but, this year due to internal examinations it could not be celebrated on that day.

The programme was organized by the House of Dr. APJ Abdul Kalam (Girls) under the guidance of their house coordinator Mrs. AsmiNikam.

The programme started with the welcome of Dr. APJ Abdul Kalam (imitated by house girl) escorted by the girls of the house dressed as officers of the three armed forces, followed by the participants for the programme. It began with lighting of the lamp along with offering flowers to the portraits of Dr. Kalam and Pandit Jawaharlal Nehru since it was his birth anniversary on 14th November. Guests were felicitated by the house coordinator by offering a book and a rose.

Some important speeches were given by the girls to imbibe the true meaning of the day and to inspire the students by Dr. Kalam’s life journey. Since the day is also signified as Reading Inspiration Day, some facts about reading and some ‘Do’s and Don’ts’ were shared. A poem was recited stating the importance of reading.

It was time for some entertainment. A breathtaking dance was performed by the girls of the house which added beauty to the programme. Their tri-coloured costumes resembled unity in diversity.

People’s President was what people loved to call him as. His vision for a developed India is simply beyond our thoughts. His simple lifestyle with ocean of knowledge and love, made him a favourite personality among many young minds. His inspiring quotes were shared with the students by the house girls.

A Mime skit was performed on the life journey of Dr. APJ Abdul Kalam which stealth the show. The performance was so marvelous that it actually made the audience speechless.

The programmed concluded with vote of thanks followed by National Anthem. 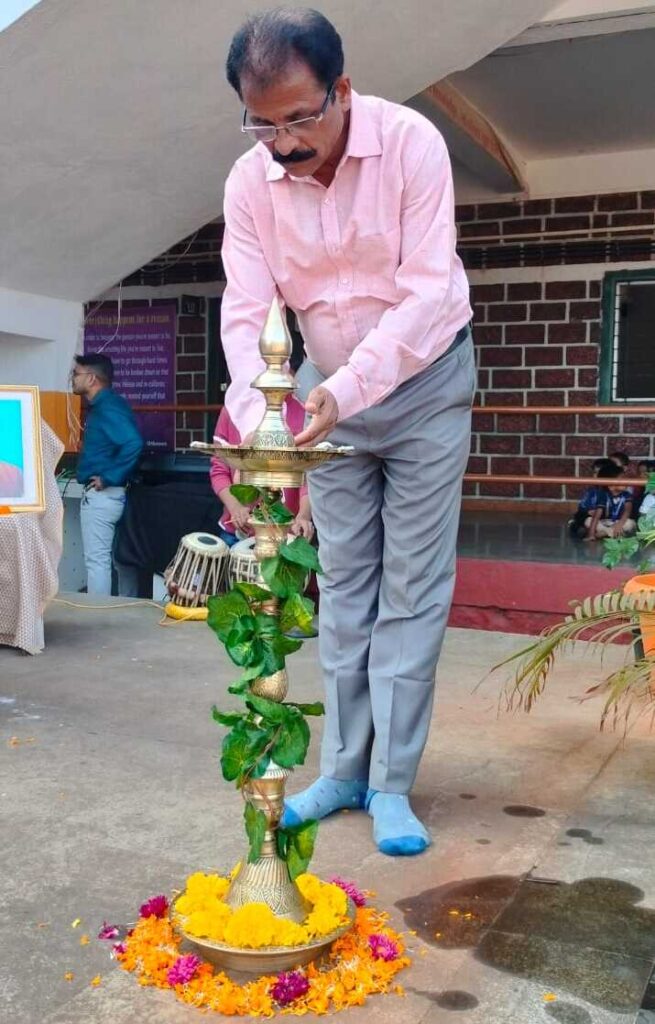 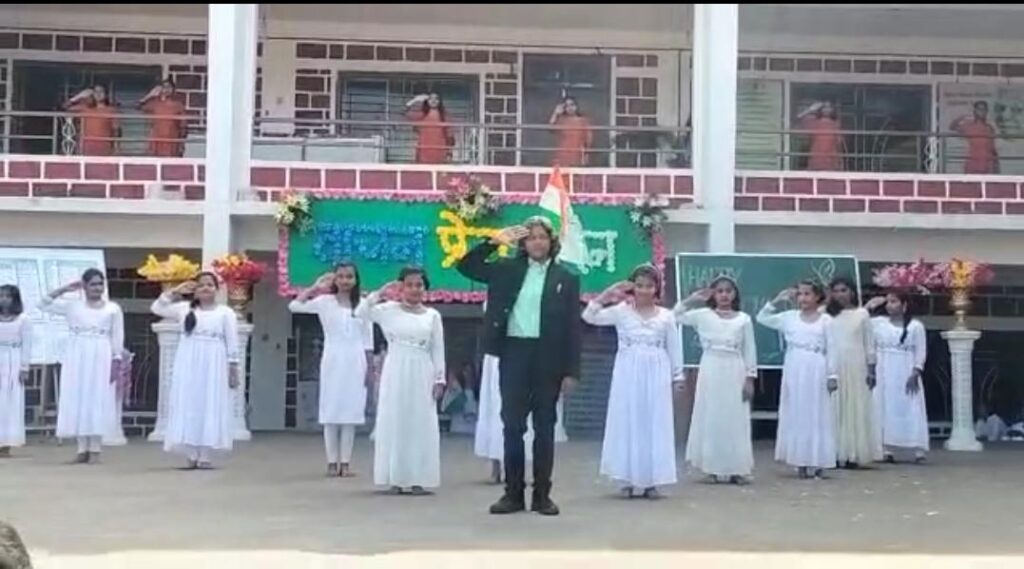 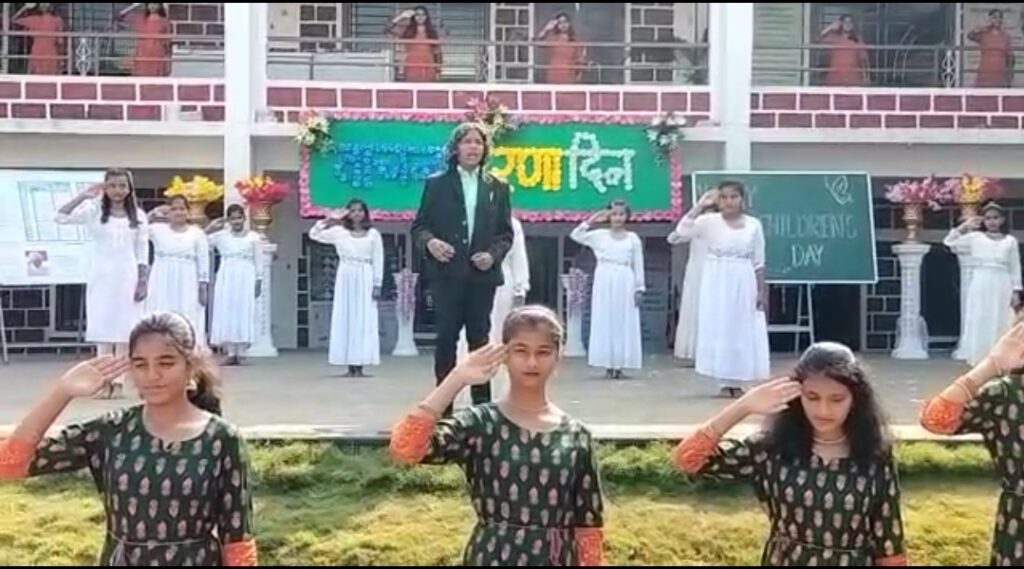